A massive, private estate in Los Angeles’s tony neighborhood of Rivera that was the longtime home of the late TV writer and producer Steven Bochco hit the market Friday for $35 million, Mansion Global has learned.

Bochco worked on some of his hit TV shows while living on this estate over the decades. He also hosted many charity events on its grounds, with guests including U.S. presidents Barack Obama and Bill Clinton, according to Aaron Kirman who is handling the sale with colleagues Morgan Trent and Dalton Gomez of Compass.

“Designed by Paul Williams, the property has an amazing architectural pedigree and a unique double lot with park-like grounds,” Mr. Kirman said. “It really is the finest house in the Riviera and on the Westside of Los Angeles. And it is a once-in-a lifetime opportunity and offering.”Paul Williams, the first African-American member of the American Institute of Architects, was known for designing mansions for the likes of Frank Sinatra, Lucille Ball, Cary Grant and Barbara Stanwyck in the 1930s and ’40s.

Bochco’s estate was designed in 1937 and is believed to have been previously owned by actor Sylvester Stallone, Mr. Kirman said.

In total, the gated property has more than 10,800 square feet of living space with seven bedrooms, seven full bathrooms and two power rooms. The main residence features a formal living room, a family room with a projector screen, a gourmet chef’s kitchen, a gym, a wine cellar and a private guest wing. The primary suite has vaulted ceilings with dual bathrooms, walk-in closets and a fireplace, according to the listing

“The house has been newly renovated, impeccably blending the modern amenities with its original architectural vibe,” Mr. Kirman said.

There is also a standalone guest house on the 1.4-acre lush, landscaped grounds, which also include a pool with a spa, a cabana and a tennis court, the listing said. 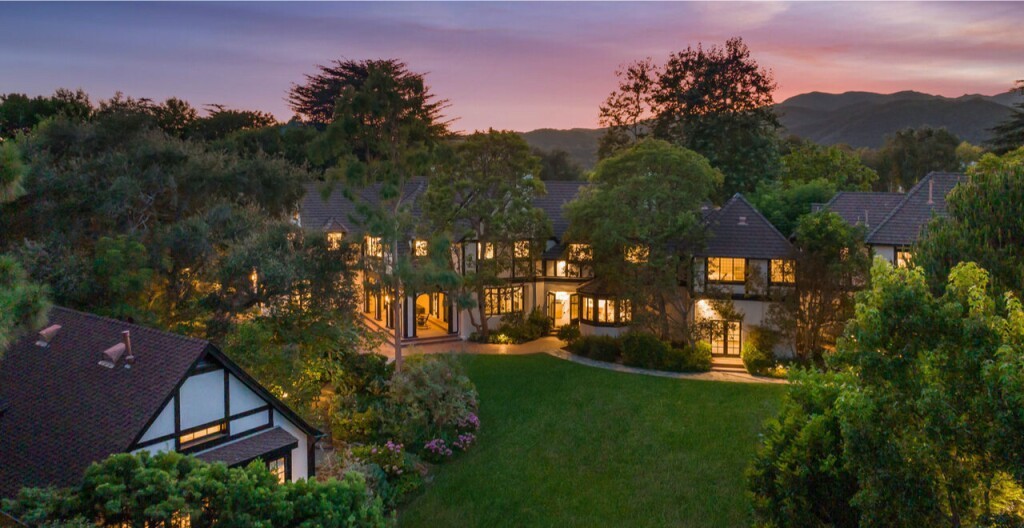 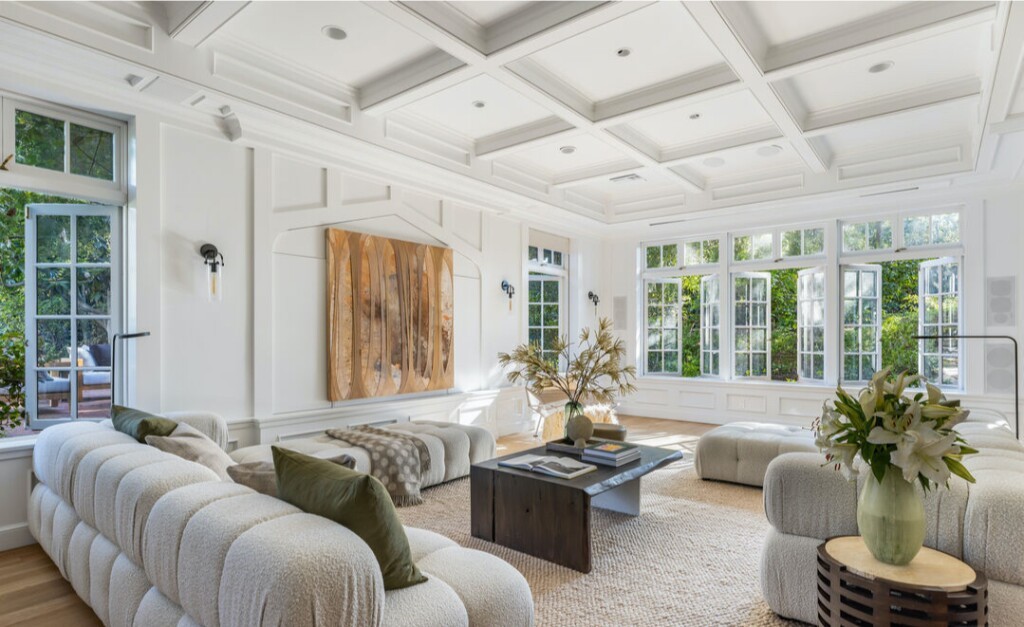 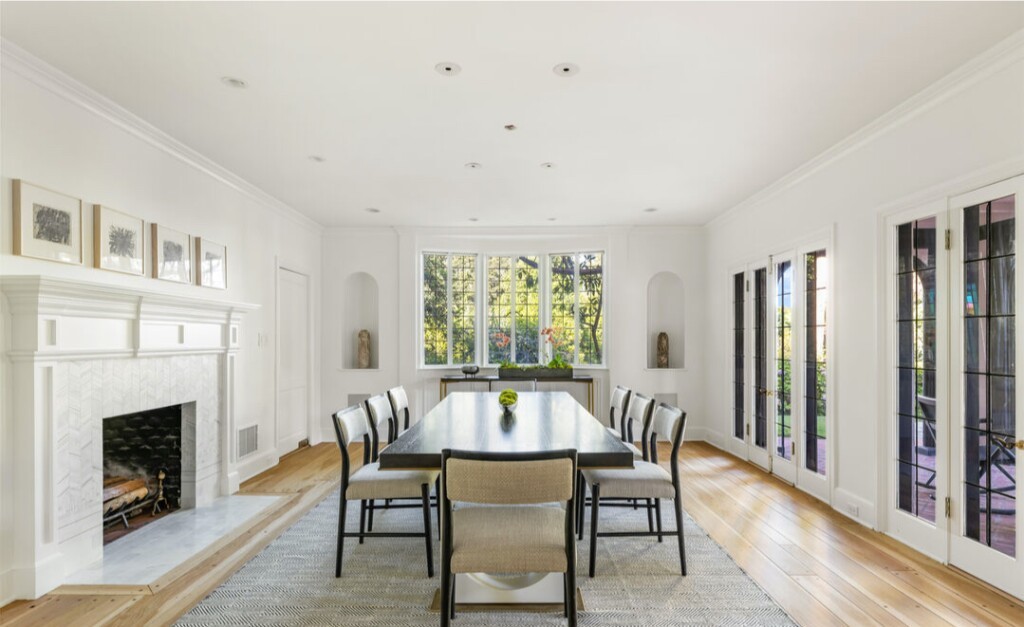 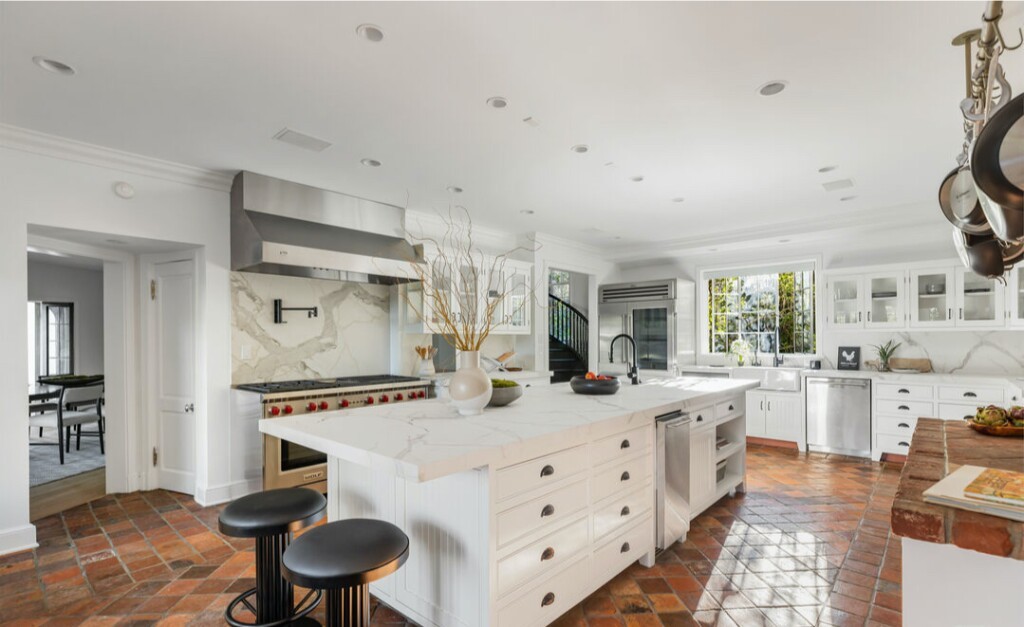 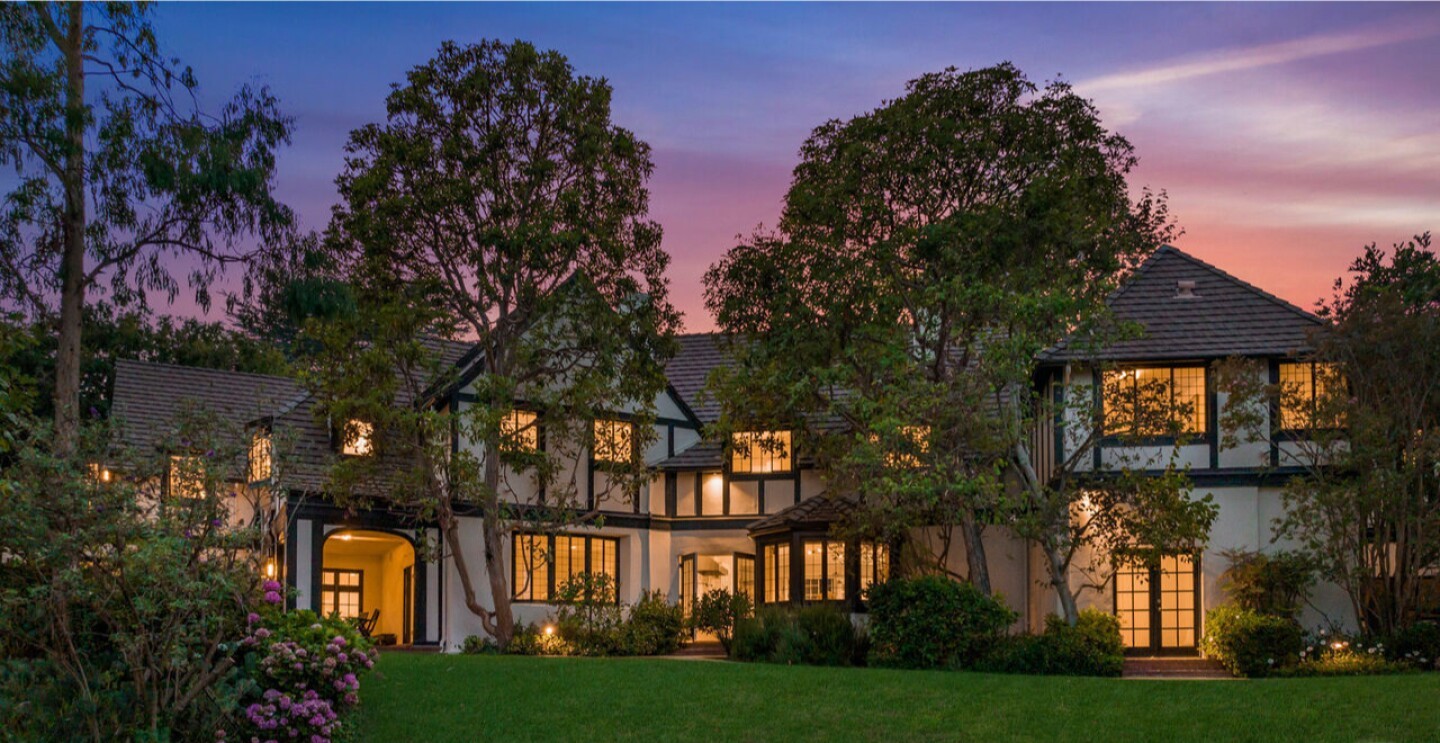 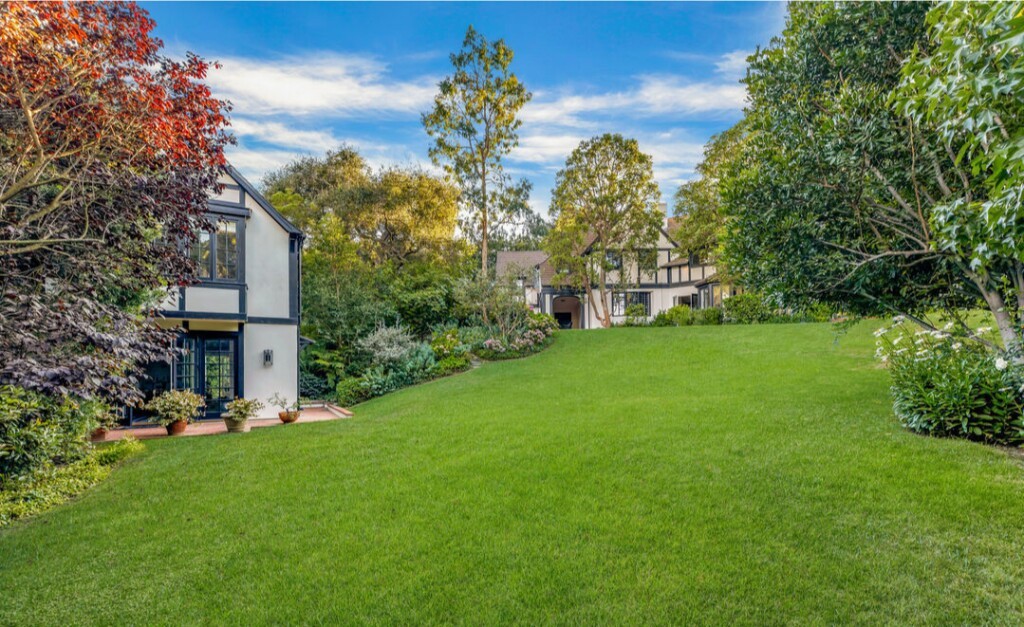 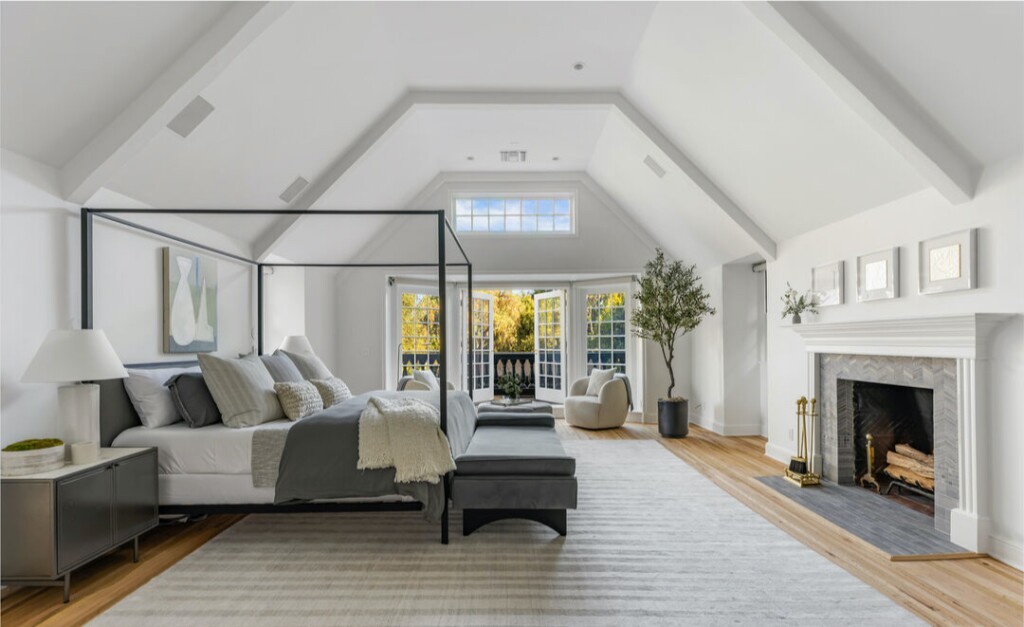 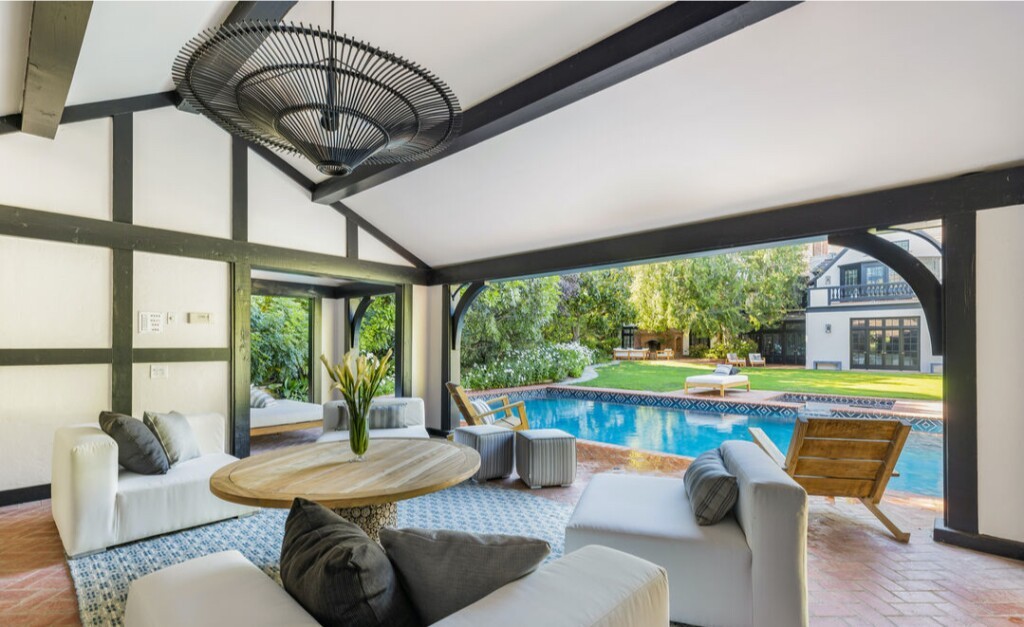 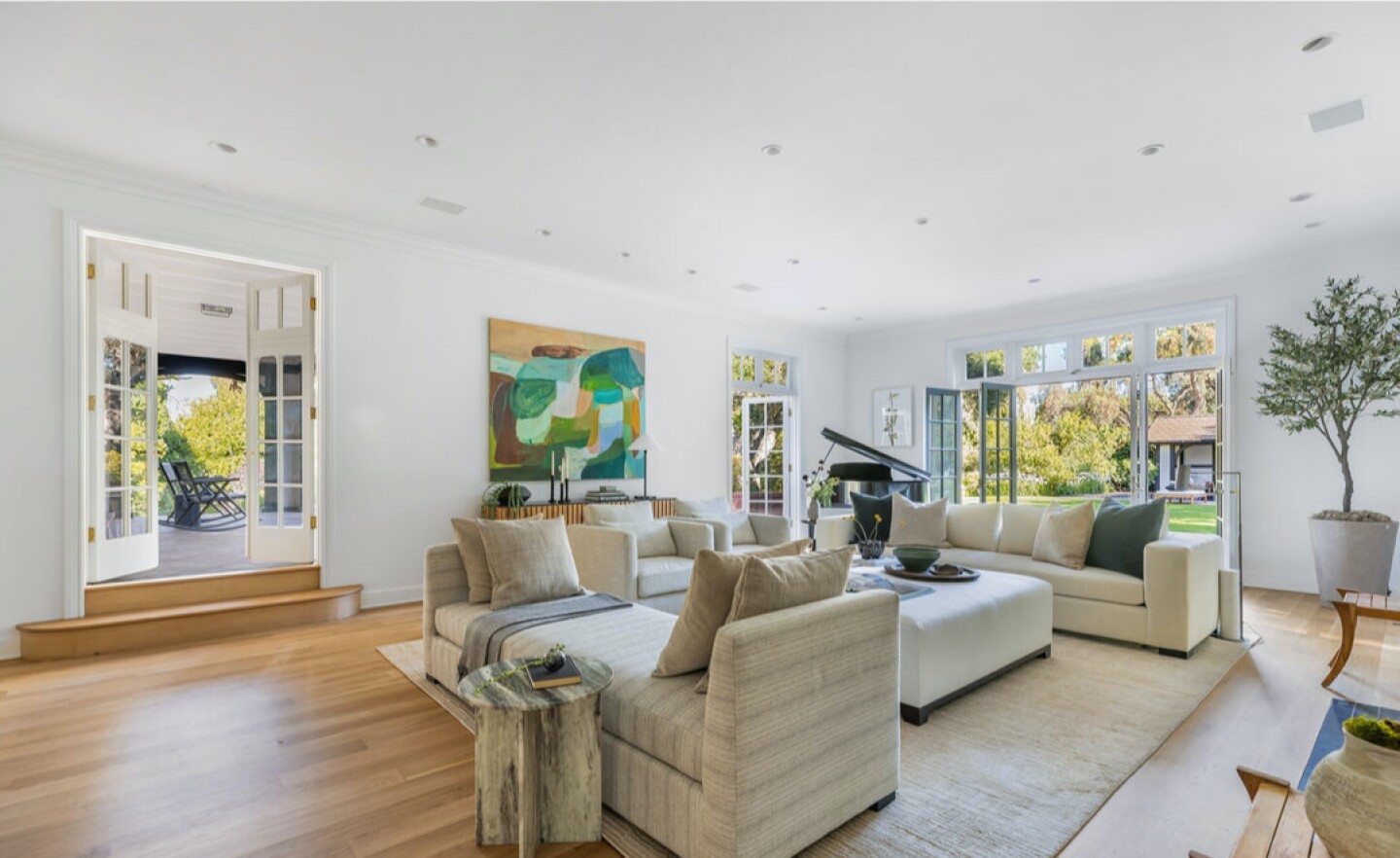 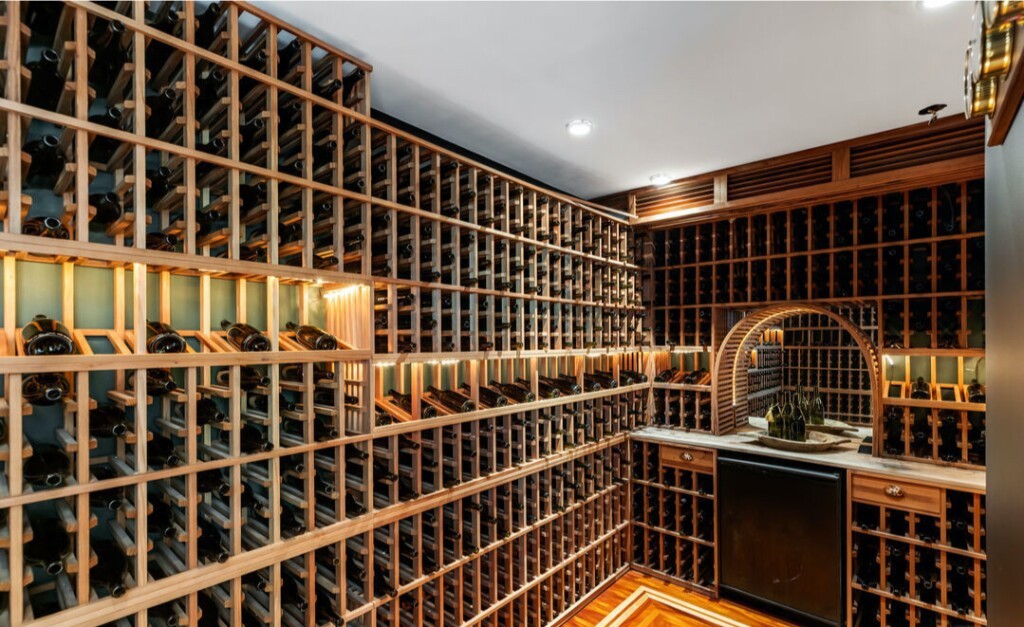