‘The One’ Megamansion Heads to Market in Los Angeles for $295 Million, Vying for a U.S. Price Record

The gargantuan megamansion in Los Angeles’s Bel Air area known as The One will be listed for sale next week with a $295 million price tag—putting it in the running for the most expensive home ever sold in the U.S.

The formal listing of the 105,000-square-foot home comes ahead of an auction scheduled a month later in February via Concierge Auctions, in collaboration with real estate agents Aaron Kirman of Compass and Branden and Rayni Williams of The Beverly Hills Estates, the agents announced in a news release on Wednesday.

“While in 2021, digital properties like NFTs grabbed headlines for monumental one-of-kind sales, 2022 brings us back to the physical world with The One—a real estate property unmatched in size, scale, safety and triumphant design,” Mr. Kirman said in the release.

Developed by film producer-turned-developer Nile Niami, 53, nearly 10 years ago, The One sits on 3.8 acres surrounded with a moat of water on three sides and boasts panoramic views of the Pacific Ocean, downtown Los Angeles and the San Gabriel Mountains. It has five pools, a massive nightclub, a full-service beauty salon, a wellness spa, a 10,000-square-foot sky deck and home theater seating more than 40 people, according to the agents. Launching amid a boom in home fitness, the megamansion even has a 400-foot private outdoor running track with a glass-walled view of the city.

Other standout amenities include a three-bedroom guest house with floor-to-ceiling windows, a four-lane bowling alley, a putting green, a tennis court, a 10,000-bottle wine cellar and a 30-plus car garage.

Before the scheduled completion of the mega-project this year, it was engulfed in a legal battle between the lenders, including Hankey Capital and Lanes Management, and Niami-related limited liability company, Crestlloyd. 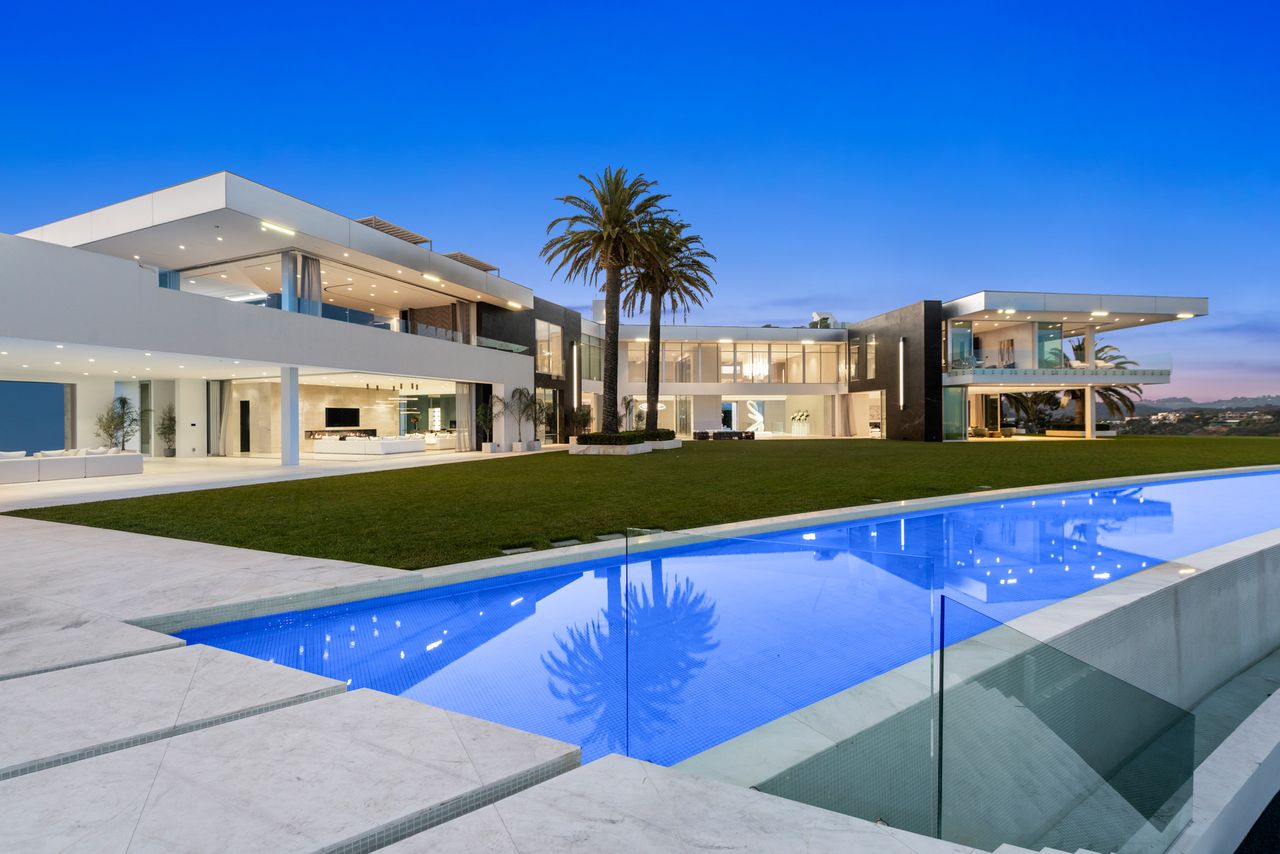 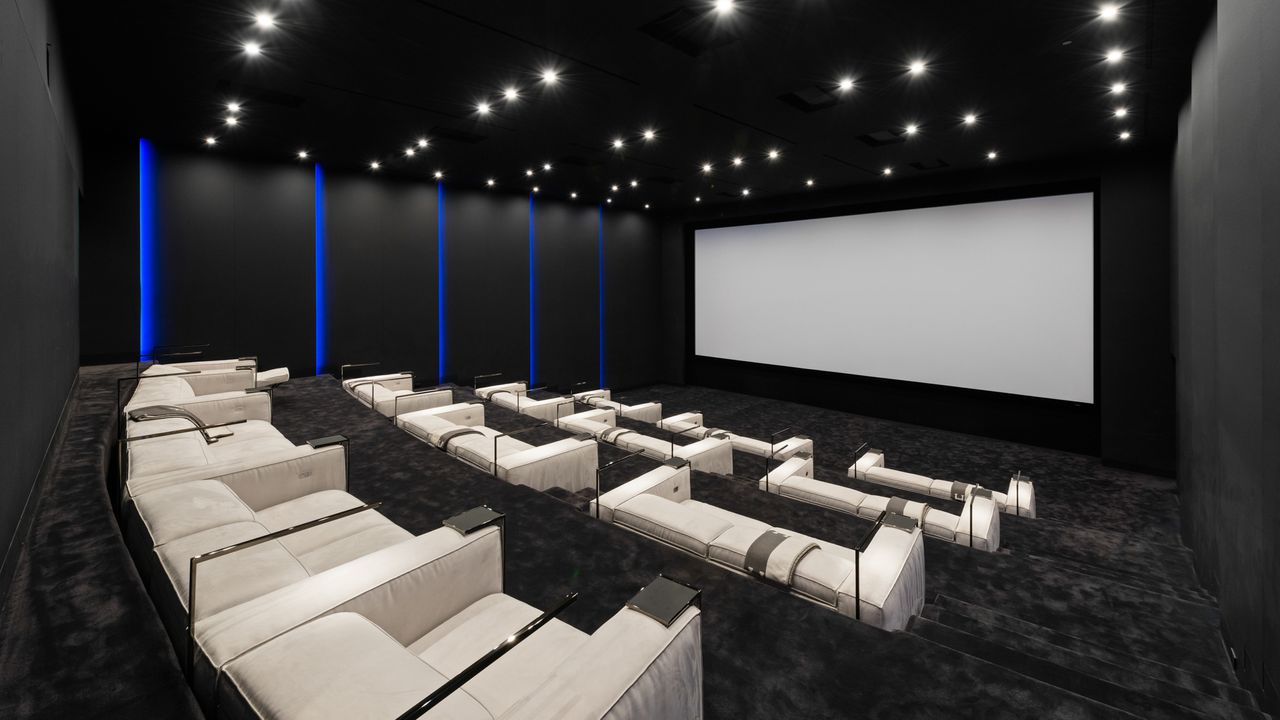 Crestlloyd LLC, which lenders accused of defaulting on loans, filed for bankruptcy in October to keep the property from foreclosing. And a Los Angeles court appointed Ted Lanes of Lanes Management as receiver, who is authorized to prepare the property for the sale.

Once valued at $500 million, the property will be listed on Jan. 7 for $295 million, likely to make it the most expensive home on the market in the U.S. If it doesn’t sell on the open market, it will be auctioned from Feb. 7-10 without reserve—meaning it will sell to the highest bidder.

Were it to sell before the auction, or at auction, for close to its listing price, it would set a record, not only for Los Angeles but for the U.S., surpassing the $238 million billionaire hedge fund manager Ken Griffin paid for a New York City condo in early 2019.