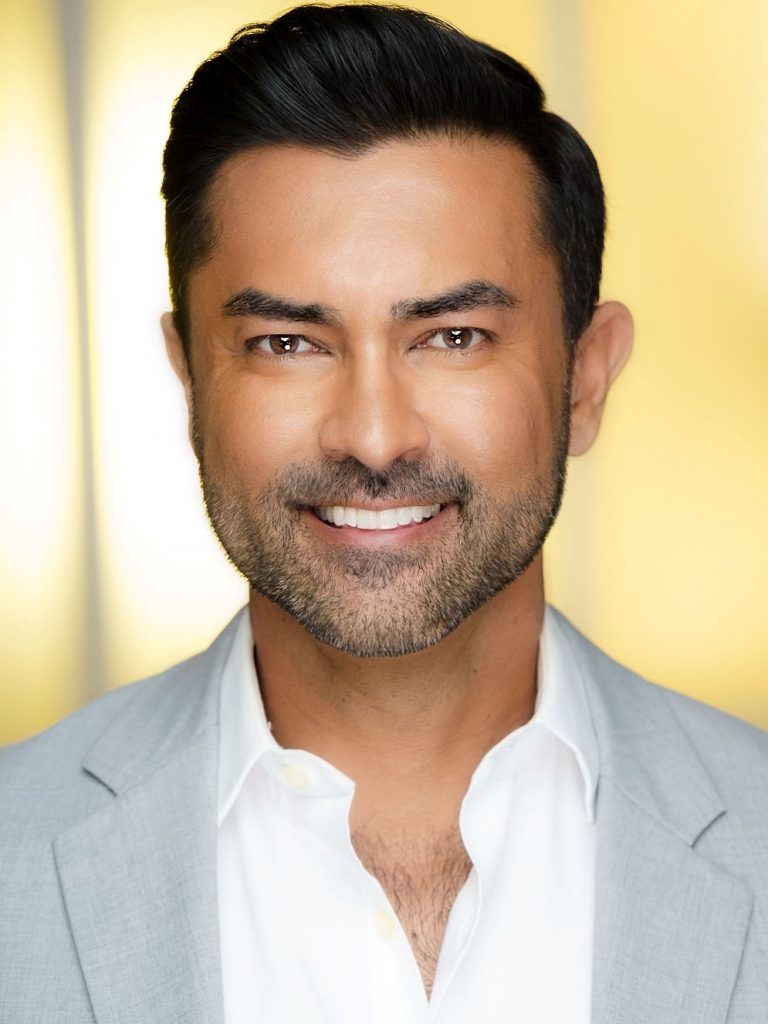 Yawar Charlie is the grandson of Indian film legend, Noor Mohammed Charlie, one of the pioneers of the Bollywood film industry. Following in his family’s footsteps, Yawar moved to Los Angeles to pursue a career in Television and Film. After dozens of roles in TV and Film, Yawar turned his focus to Real Estate. Yawar joined Sotheby’s International Realty in 2008, eventually forming The Charlie and Sanchez Realty Group. In the spring of 2014, Yawar and his team made the exciting move to join the international real estate brokers Engel & Volkers, in their new Beverly Hills office. In 2016, Yawar was invited to join the real estate powerhouse team, Aaron Kirman Group. Having sold several hundred listings in the Greater Los Angeles area, Yawar prides himself on providing constant attention to detail, genuine care for his clients, vast market expertise, and creativity which has made him one of the top agents in Los Angeles. “I have never forgotten how exciting it was to buy my first home and how hard I had to work to achieve that goal. My motto has always been, ‘love the place you live’ and this is the focus, energy and dedication I carry through to each and every client transaction.”

Some of Yawar’s career highlights include:

Yawar Charlie provides the ultimate in professional real estate services, coupled with a true personal touch. His is a part of an award-winning team that includes both buyer and listing specialists with extensive background & knowledge in resale and new home sales. If you are considering purchasing or selling residential or commercial property, contact Yawar for a confidential discussion of his team’s proprietary international marketing program that consistently delivers successful sales.

8 simple ways to add curb appeal to your home

Baby Boomers Retired At A Record Pace In 2020. Here’s Where They’re Looking To Move

How to Win a Bid on a Home, According to Buyers’ Agents

What Your Real Estate Agent Wishes You Knew

As-Is Real Estate: What Buyers and Sellers Need to Know