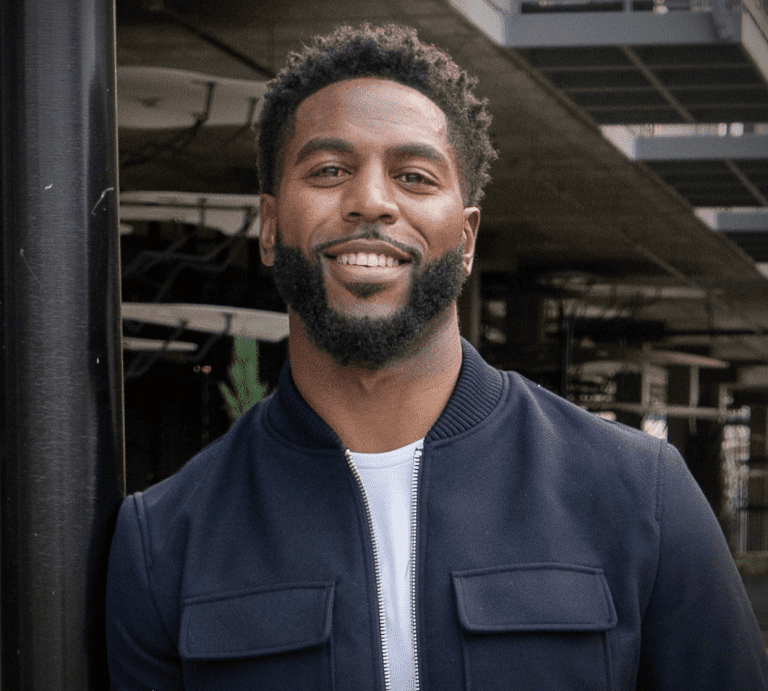 These three words represent the heart and soul of the Jourdan Khoo Group (JKG).

OUR agents are specialized and committed to helping you buy or sell your home with the highest level expertise in Los Angeles, Orange & San Diego counties. This also means helping you understand each step of the buying or selling process in great detail… because details build foundations for EXCELLENCE.

Prior to starting his Real Estate career, Zac enjoyed 8 years as a member of the NFL. His football accolades are astounding and it’s this pursuit of excellence that Zac translates over to meeting his client’s needs and expectations.

Zac is also the star of the hit TV Series “Love & Listings” on VH1.

Here are some of his football accolades:

His discipline and work ethic from the NFL, carried over into the world of Real Estate and in a short time since retiring from the NFL, he’s been able to close nearly $15 million in deals and grow a strong reputation for excellence within the luxury real estate market.

Attention to detail and servicing the needs of his clients throughout the entire selling or buying process is key to the success he’s seen so far. If high class work ethic and accountability is something you desire then working with Zac will be a gratifying process.

Don’t hesitate to reach out and see how he can “tackle” all of your real estate needs!