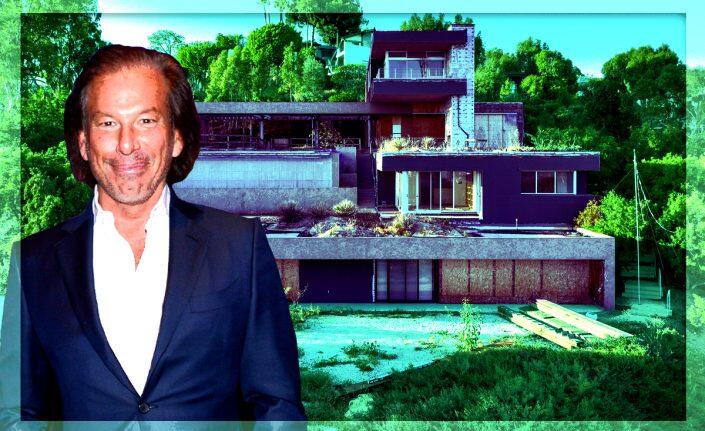 Estate gets $24M in off-market deal offered as opportunity to renovate house or tear it down That’s some restoration project. Gary Friedman, chairman and chief executive officer of RH, formerly Restoration Hardware, is taking his toolbox elsewhere after selling a Beverly Hills estate as a potential teardown. Friedman recently sold 1360 Summitridge Pl. for $24 million, or $2,087 per square foot, according to Zillow and Weston Littlefield, who represented the buyer and the seller. Friedman bought the 2.8 acre estate for $15 million in 2019. The real estate site classifies the property as vacant land. A description of the site said it offers an opportunity to renovate a structure currently on the property, or tear it down and build something new on the site with a promontory with commanding views of Los Angeles. An LLC called Summitridge Place was listed as the buyer. Littlefield and Alex Howe of Aaron Kirman Group at Compass represented the seller in what they described as an off-market deal. Littlefield and Howe declined to comment for this story. A structure on the site was designed in 2013 by prominent architecture firm Marmol Radziner, based in the Sawtelle district on L.A.’s Westside. The structure has four bedrooms, six bathrooms, a library, media room and guest quarters with a separate entrance, according to an undated description. The structure also offered a rooftop garden and saltwater infinity pool. Located at the end of a cul-de-sac on Summitridge Place, the property is a street away from a house formerly owned by movie star Lana Turner that is listed with a sale pending. The last asking price for this house was $46.5 million, according to Zillow. Friedman has made headlines for purchasing other multimillion dollar properties in Beverly Hills. In January 2020, he bought a $37 million estate in an area of the city known as Beverly Hills Post Office. The 11,000-square-foot estate includes 5 beds and 9 baths, according to media reports. Friedman bought the property from former Northrop Grumman CEO Kent Kresa. The aerospace chief built the house on spec. With its beginnings as a retailer of high-end hardware and fixtures, RH has been a purveyor of high-end and luxe furniture, lighting and textiles for more than a decade. https://therealdeal.com/la/2022/05/03/rh-chief-gary-friedman-sells-24m-beverly-hills-estate/ 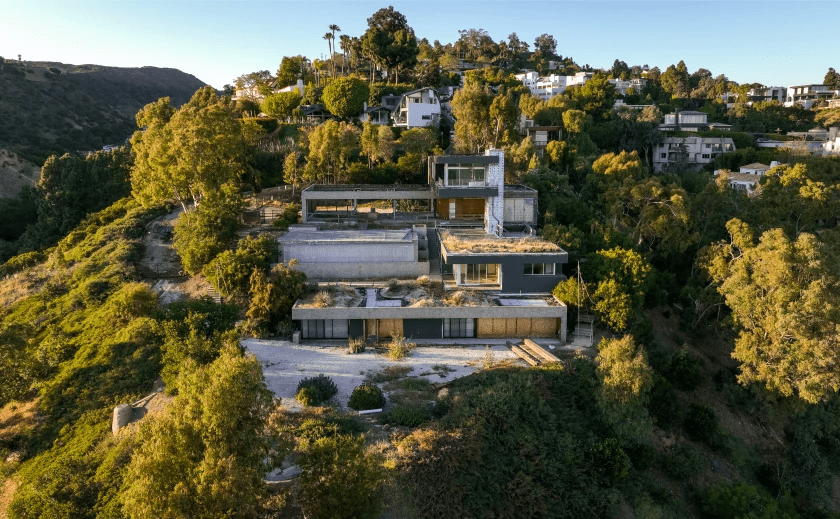 Gary Friedman, chief executive of the high-end furniture retailer RH, just quietly sold his half-built home in Beverly Hills for $24 million. The off-market deal highlights the skyrocketing value of land in affluent pockets of L.A. since the pandemic. Records show Friedman bought the property in its half-finished state for $15 million in 2019, so the sale brings a profit of $9 million. Even in its unlivable state, it’s no surprise the property fetched such a fortune. It sits at the end of a cul-de-sac and spans 2.8 acres — a rare amount of land for the neighborhood. The house was originally built in 2013 by Marmol Radziner, an L.A.-based architecture firm known for its contemporary designs and restoration work, including the 2007 restoration of Richard Neutra’s Kaufmann Desert House in Palm Springs. 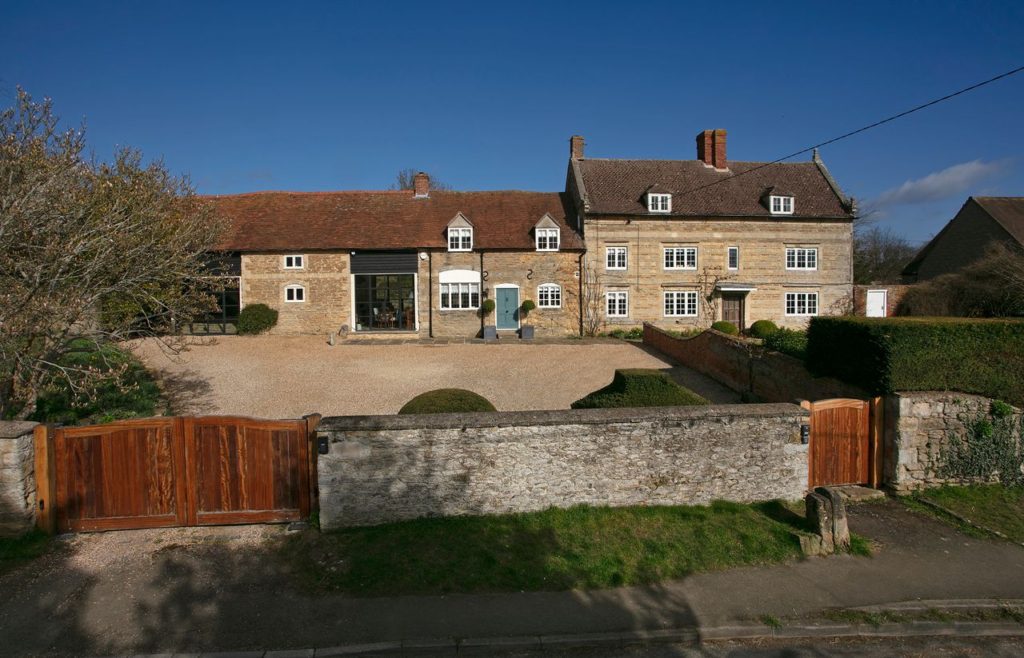 If You’re Looking to Ward off Bad Luck in 2021, an 18th-Century House by Oxford, England, Could Do the Trick

The newly listed country home, asking £2.25 million, was once part of Christ Church College and comes with rare “witch marks” A U.K. country house with a centuries-old security system “to protect against evil spirits” was listed last week for £2.25 million (US$3.1 million). A series of witch marks can be found throughout the exposed 17th-century wood beams of the house, which is located in the village of Garsington on the edge of Oxford, according to listing agent Samuel Lamb, a senior negotiator at Knight Frank Oxford. “They are quite rare actually,” he said. “They were known to have warded off evil spirits.” The property also was once part of the University of Oxford’s Christ Church College, and served as the kennels for the school’s hunt, Mr. Lamb noted. The Old Kennels, as the home is known, has a Grade II historic designation, which denotes a building of significant architecture. Sitting on just over an acre of land, the home has six bedrooms and three bathrooms, plus a partially converted barn, and former stables and kennel buildings. It boasts period details such as vaulted ceilings in the barn, open fireplaces and a paneled front door believed to date from the 17th century.