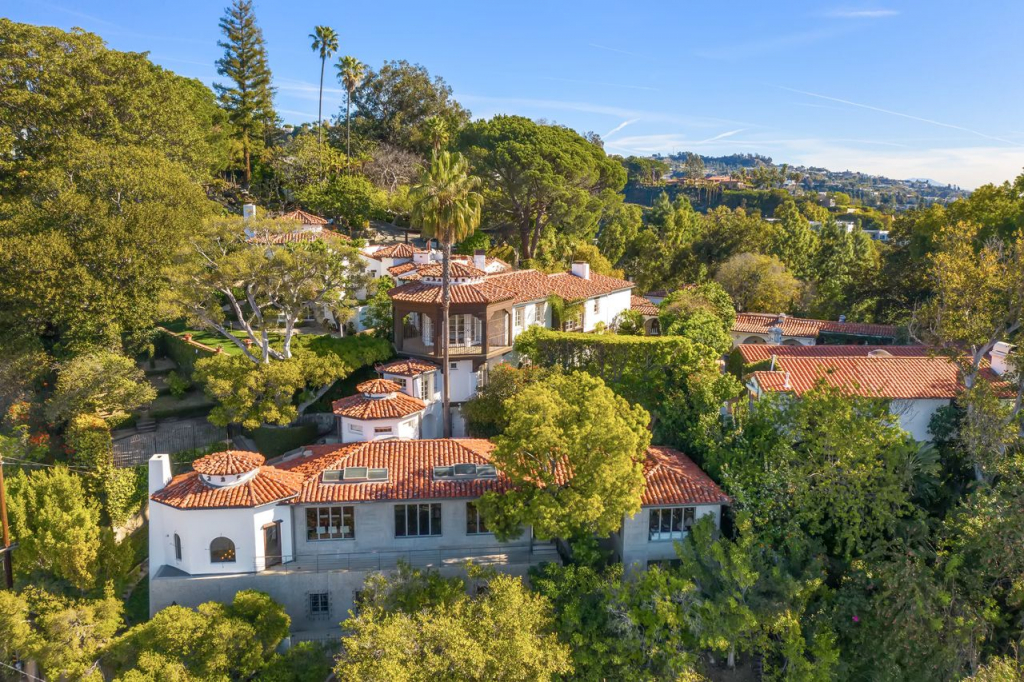 Historic Barrymore Estate in Los Angeles Sells for $14.7 Million After Six Years on the Market

The Los Angeles home of late actor John Barrymore sold Thursday for $14.7 million. The Barrymore Estate is tucked into the hills of Los Angeles’s Beverly Hills Post Office neighborhood and has views of downtown and beyond. Sitting on about an acre of land, the property offers a total of seven bedrooms and 11 bathrooms over several dwellings, according to the listing with Kirby Gillon, Bryce Lowe and Aaron Kirman of Aaron Kirman Group at Compass. “This home is steeped in history and you feel that when you’re on the grounds,” Ms. Gillon said in an email. “The different dwellings that make up the compound each have a story to tell.” The buyer was Joseph McGinty Nichol, otherwise known as McG, a 53-year-old director and producer, according to a statement from the agents. He was represented by Billy Rose at The Agency. “Energetically, I think we knew he was the buyer within seconds of him coming through the house,” Mr. Lowe explained, also in an email. “I think it was this connection that got us through the whole deal.” Also known as the Bella Vista, the Spanish Colonial home was built by notable architect John Byers in 1926 for Golden Age director King Vidor, whose films include “Northwest Passage” (1940) and “Duel in the Sun” (1946). Barrymore—a stage and film star with credits like “Grand Hotel” (1932) and “Midnight” (1939), as well as the grandfather of actor Drew Barrymore—purchased the home in the late 1920s and lived there until his death in 1942. 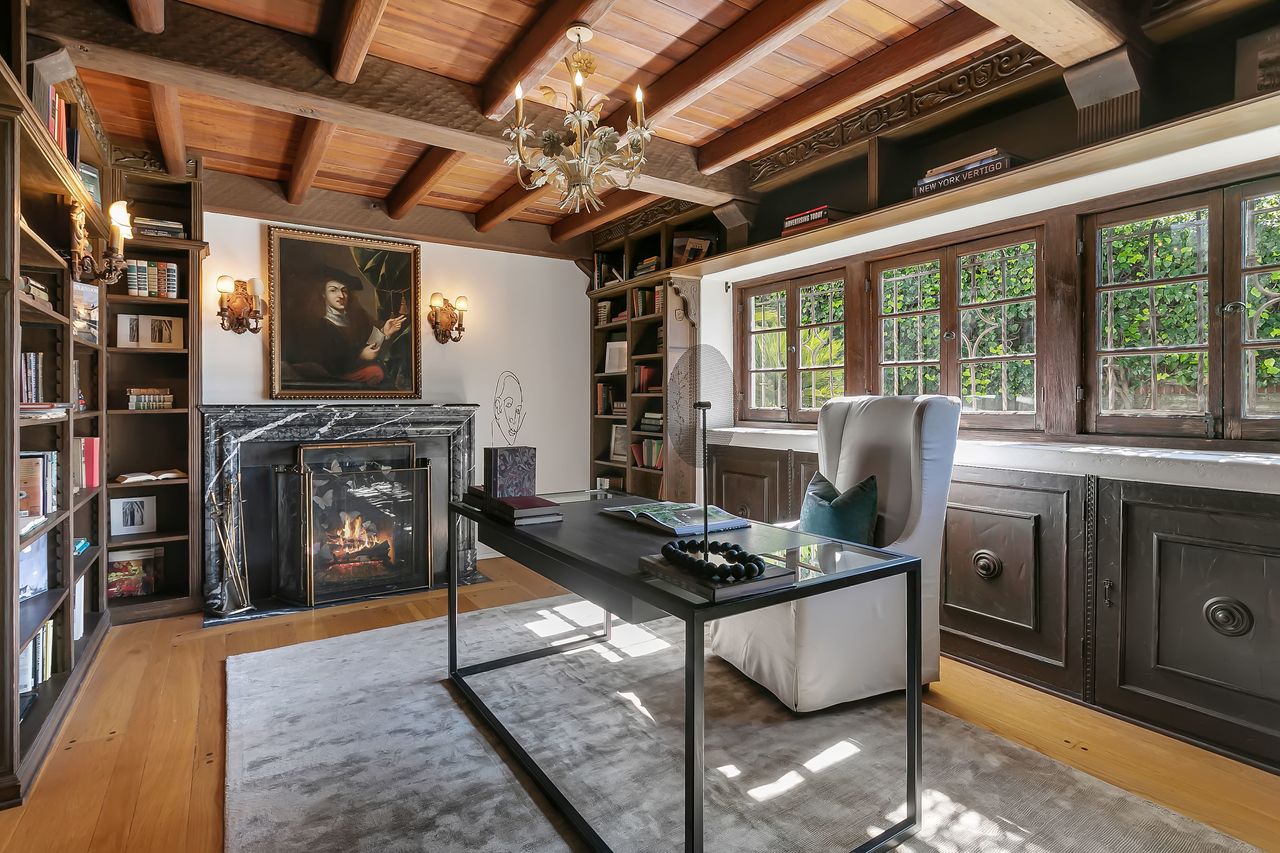 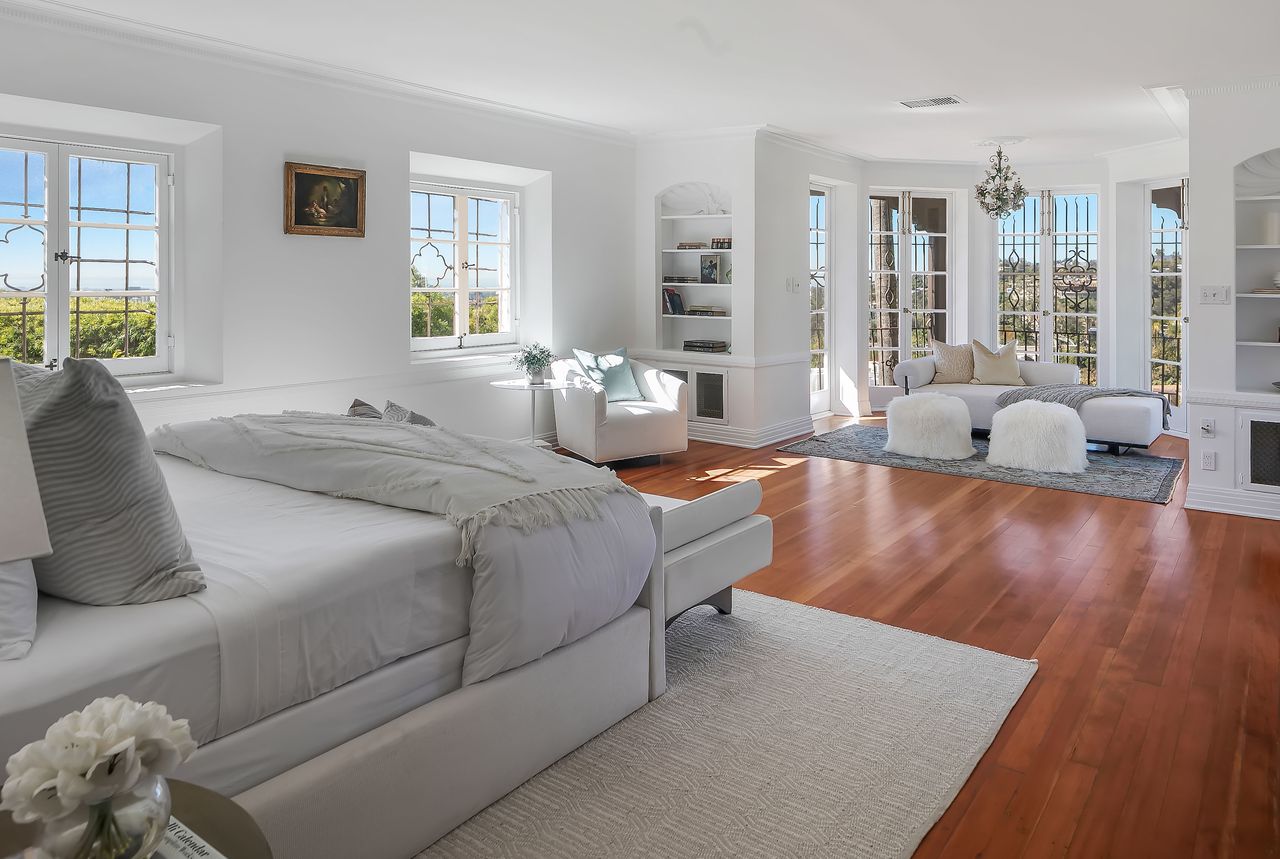 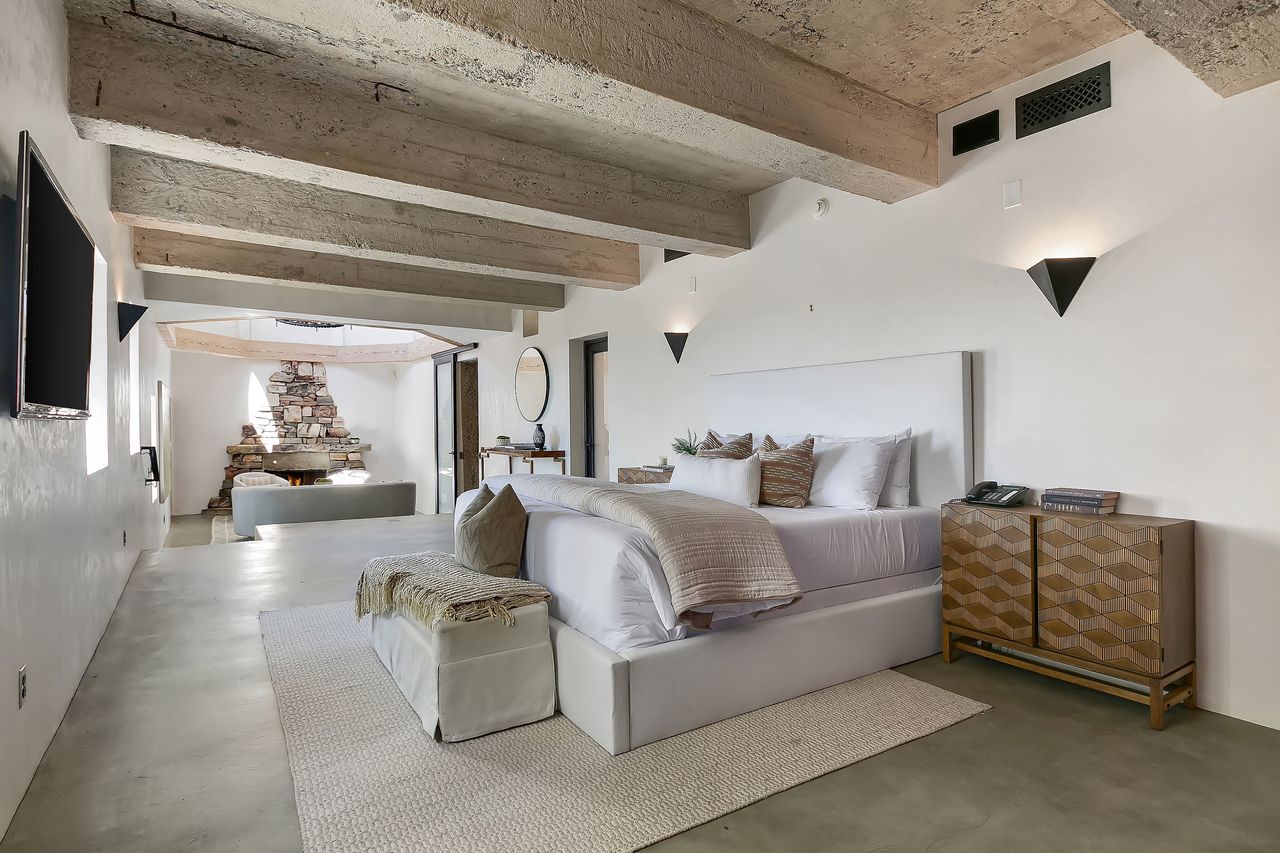 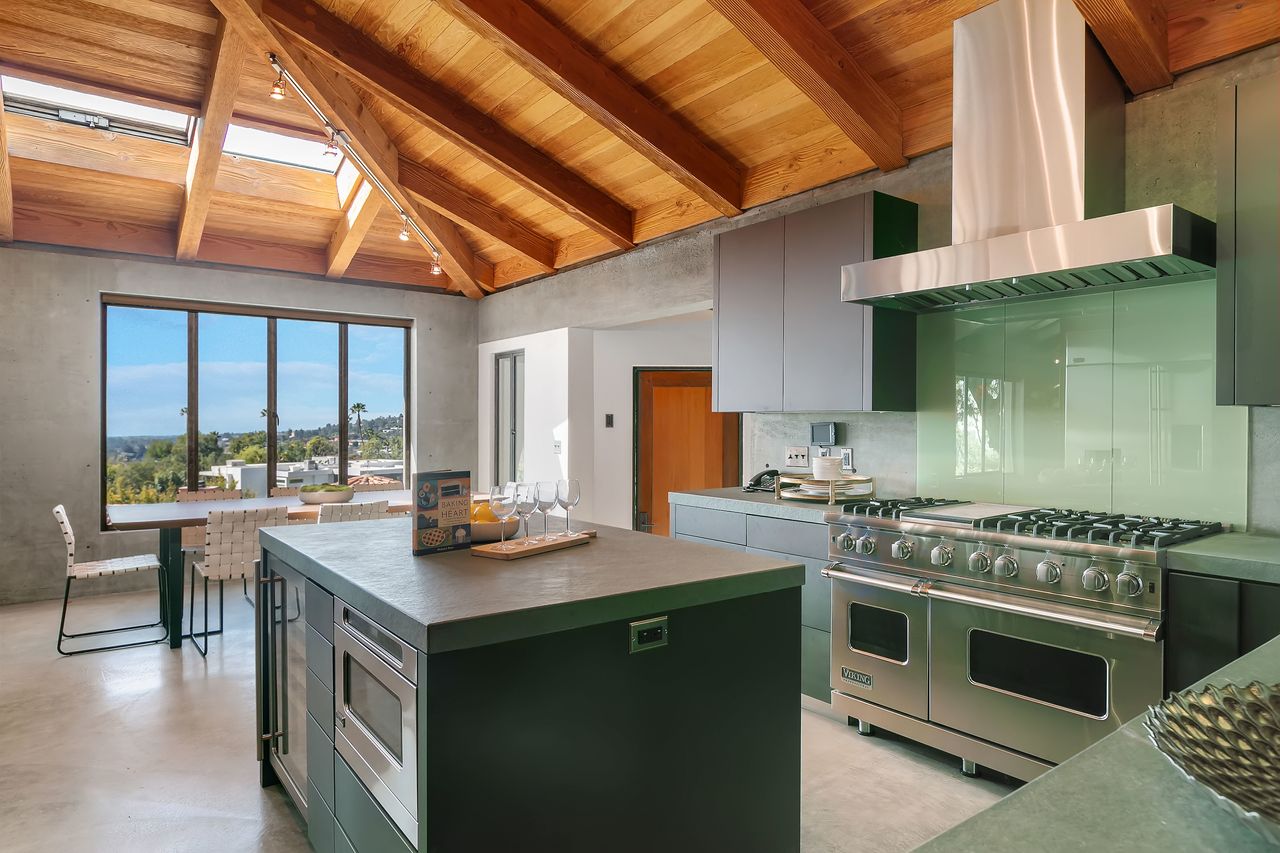 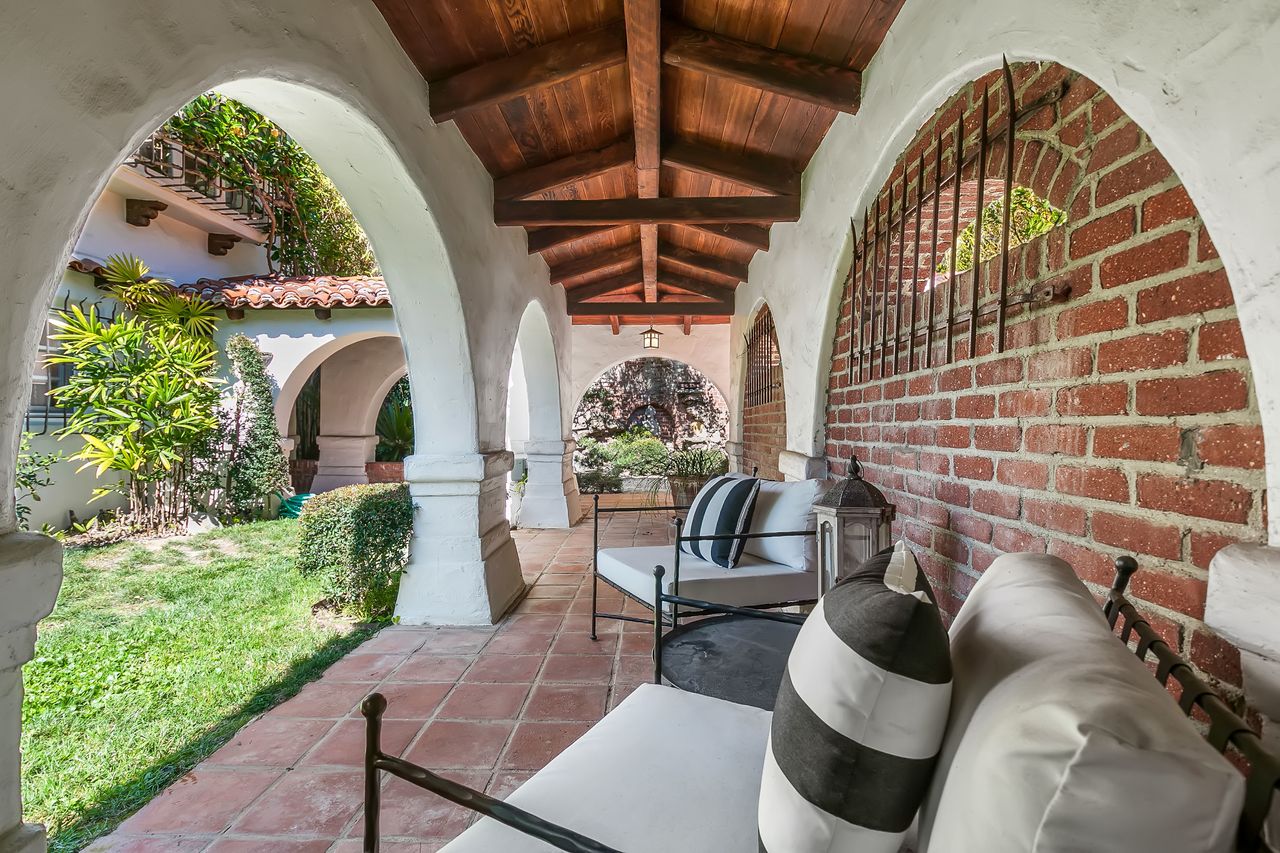 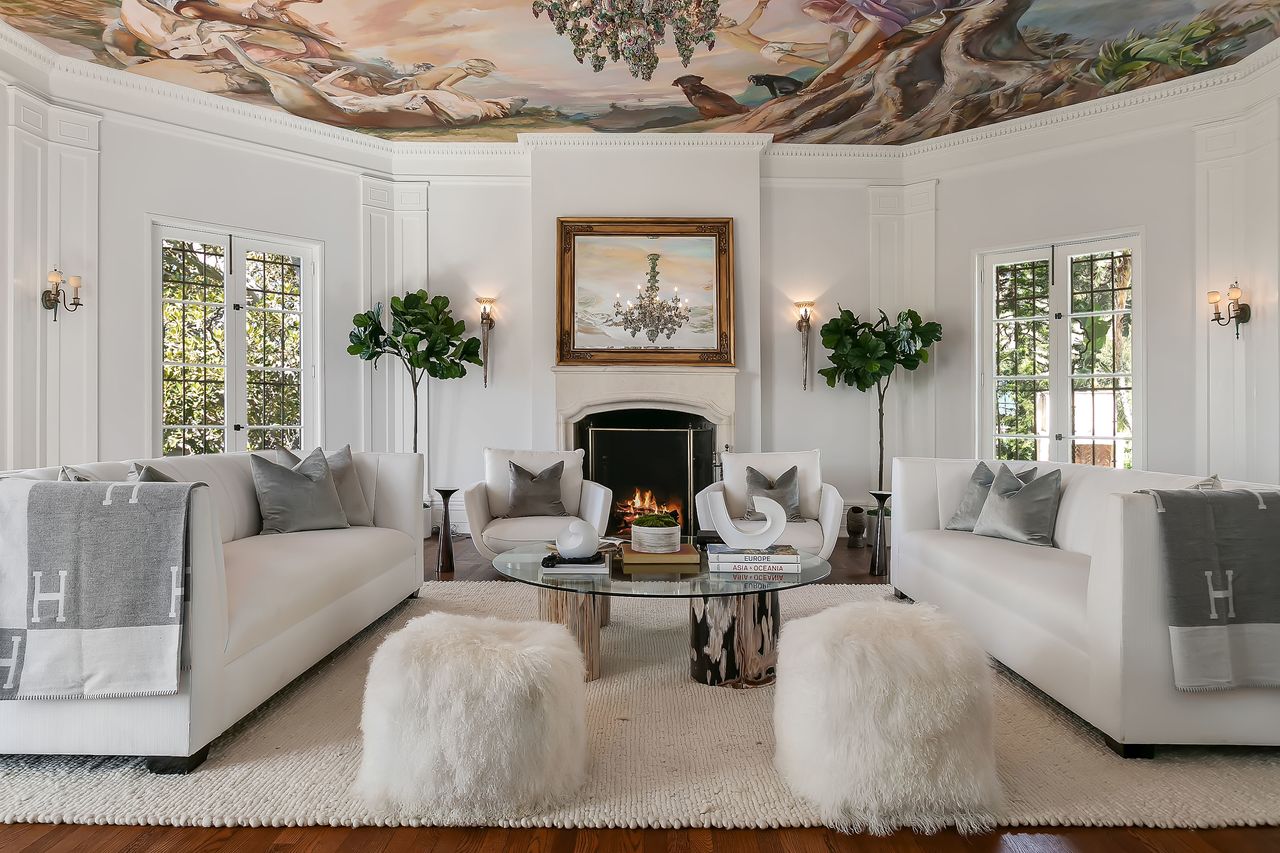 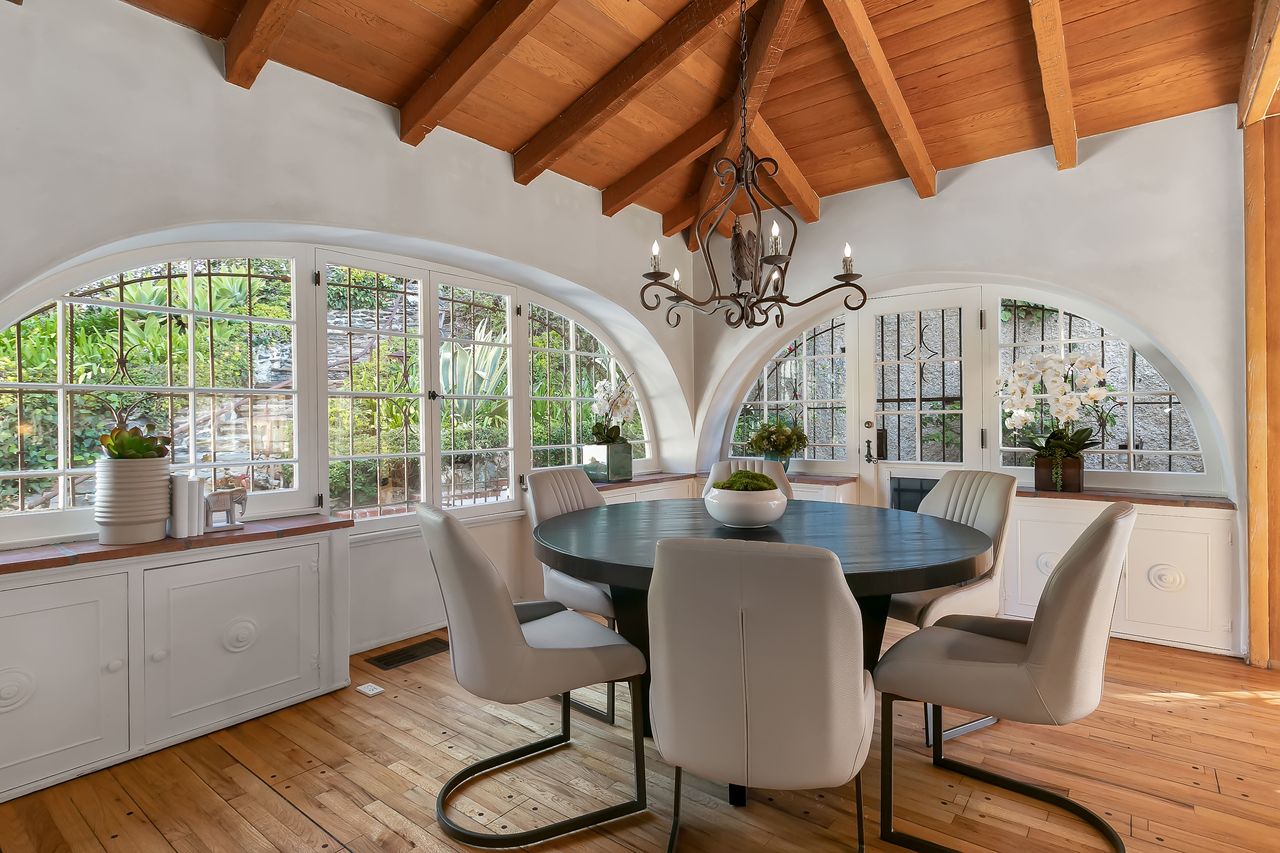