Joshua Tree‘s Invisible House, a Mirrored Marvel of Desert Architecture, Has Hit the Market for a Sizzling Sum

The property is owned by Chris and Roberta Hanley, producers of films including ‘American Psycho’ and ‘The Virgin Suicides.’

The Invisible House—which has been visited by the likes of Lizzo and Demi Lovato—has hit the market for $18 million. The property is owned by Chris and Roberta Hanley, who have produced films like American Psycho, Spring Breakers, and The Virgin Suicides.

According to the home’s listing—which is held by Aaron Kirman and Matt Adamo of AKG | Christie’s International Real Estate—the residence sits on more than 60 acres in Southern California’s Joshua Tree. It was built to “connect inhabitant with environment through a mirrored glass exterior…masking itself as an indistinguishable component of the dramatic, rocky, desert landscape.”

When describing the Invisible House, architect and artist Tomas Osinski told Artnet News, “The building is more about the desert surroundings than about itself.” He said that, at its core, the abode “is a very simple box,” and its “design started as a single room and outdoor pool, and organically [became] what it is now,” a three-bedroom, four-bathroom home with an indoor pool.

Given that the home’s walls are composed of glass, its “interior is as much about the desert as its exterior,” added Osinski, who in the past has collaborated with renowned architect Frank Gehry.

Although Chris Hanley is perhaps best known for his decades-long career as a film producer, he is also an art collector and founder of Art Associates, Inc., which he created to deal works by prominent artists such as Andy Warhol, Jean-Michel Basquiat, and Damien Hirst, as well as minimalists Donald Judd and Sol LeWitt.

The Invisible House—which made an appearance in Netflix’s The World’s Most Amazing Vacation Rentals—took six years to construct and was completed in 2019. At the time of writing, it is still listed on Airbnb for $2,500 a night.

Prior to the construction of the home, the Hanleys had another, prefabricated abode. This was in the early 2010s, when dwellings in Joshua Tree were required to be at least 20 feet wide. Shortly thereafter, the couple, along with Osinski, designed a structure that fit this criteria.

The end result is the Invisible House as we know it today, which was inspired by the work of German-American architect Ludwig Mies van der Rohe, as well as the monolith from Stanley Kubrick’s 2001: A Space Odyssey.

That’s not the only celestial connection. When speaking to The Wall Street Journal about Demi Lovato’s stay at the famed house, Roberta Hanley exclaimed, “I think [she] saw aliens there.” 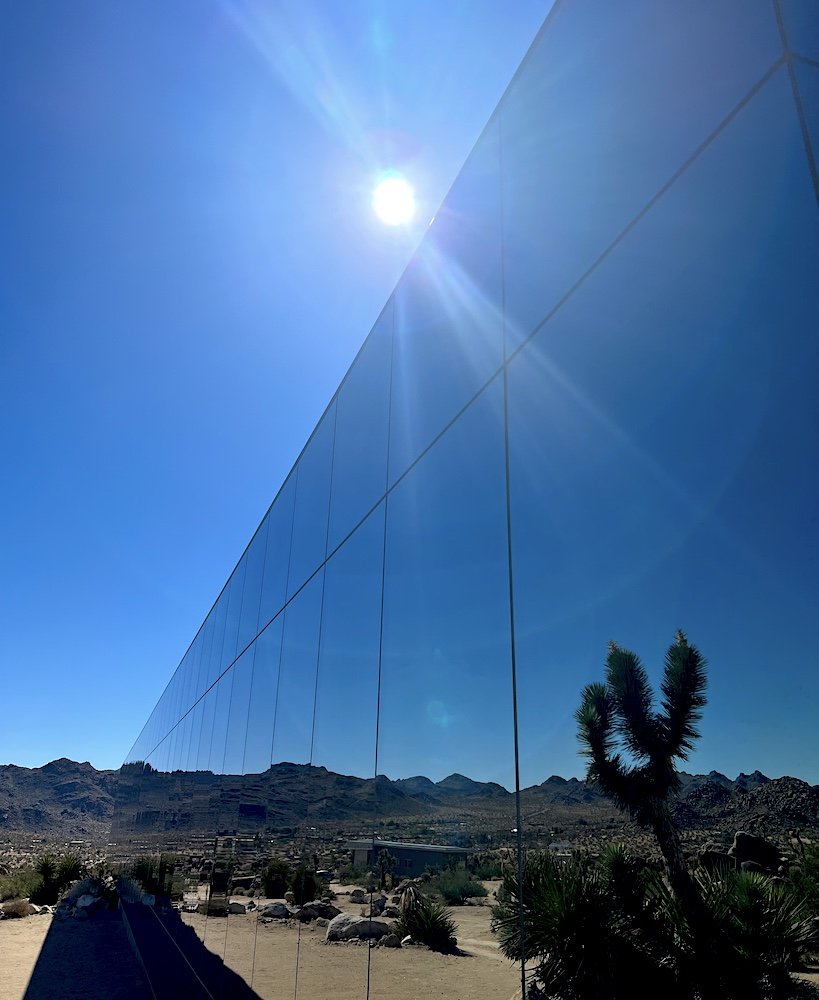 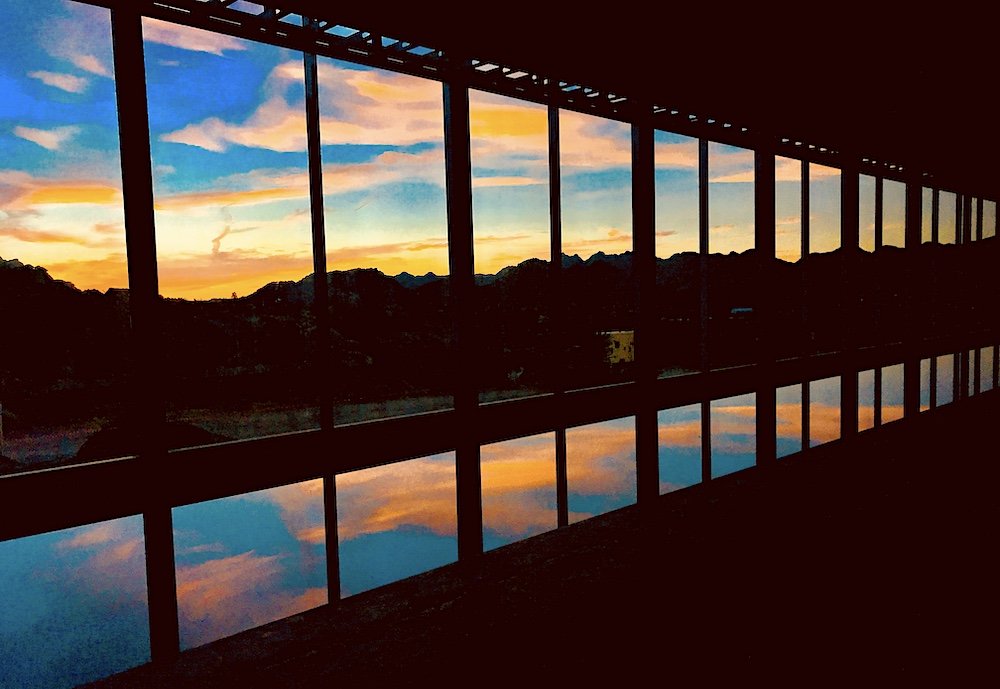