It’s not enough to simply represent the world’s most expensive homes; you have to know how to sell them and who you’re selling to, according to real estate powerhouse Aaron Kirman. Kirman is a Los Angeles-based real estate agent and CEO/founder of the Aaron Kirman Group at Compass, where he runs a 160-person team. Consistently ranked as one of the top five luxury real estate agents in the U.S. by Wall Street Journal, Kirman has more than $9 billion in luxury home sales, which includes some of the most headline-grabbing homes in Los Angeles. He also starred in CNBC’s Listing Impossible, which follows Kirman and his team behind-the-scenes as they sell multi-million estates in the L.A. area.

In a time when social media and television make it look easy to sell luxury homes, Kirman’s success as one of the most trusted agents didn’t happen overnight. Rightfully so, Kirman’s hustle and connections have gotten him to where he is. This includes putting in the work to gain respect and trust from some of the world’s wealthiest individuals for them to trust him as their agent.

“When I started, real estate was a mom and pop business or a side gig for anyone over the age of 50,” he tells Forbes. “Now it's this high-profile, high-gloss, high glamor industry. Everybody and their mom wants to be a real estate agent. The stakes are a lot bigger, the numbers are a lot bigger, and the competition is a lot more fluid. But it's certainly a very exciting, fun, and interesting business that has only continued to grow and is an amazing challenge every single day.”

Of course, any up-and-coming agent is gunning to sell the types of homes Kirman does, like this $150 million home at Stradella Court in Los Angeles, a $45 million Florentine-style estate in the Palisades, or The One—once L.A.’s most expensive home that ended up selling for $141 million. But that’s rarely the starting point for any agent.

“Unlike a lot of my peers, I didn't grow up in the Beverly Hills world, so I didn't have any contacts with people I work with now,” he says. “I would say it didn't happen overnight and it was definitely a progression. One thing I did right starting when I was young was that I specialized in cool houses. I made my specialty the ‘cool house’ focusing on good design and good architecture. That ultimately led me to selling houses from renowned architects like Rudolph Schindler, Pierre Koenig, John Lautner, and Frank Lloyd Wright.”

Over time, Kirman developed a reputation for representing architecturally significant properties which became very popular for high-profile buyers from the fashion and arts world in the mid-2010s until now. That kind of art and fashion buyer, he said, eventually lead to more celebrity sales. Today, he has represented buyers from royal families around the world, including Middle Eastern royal families in Kuwait, Qatar, and more, and billionaires in Russia and China.

“There are a few things that set a level of trust; one is personal relationships,” he says. “It's not always just based on business, it's based on people knowing who you are. Be as authentic as you can because people like authenticity. The second thing that increases trust is that I never ever sell anything to just sell it. I always have our clients' best interests. I officially talk clients out of more property than I do talk people into property—at least as a buyer’s agent. As a listing agent, it’s my job to sell. But as a buyer’s agent, I am very discerning with what I sell people, even if they don’t want my opinion on the good or the bad.”

He’s created such a level of trust that many of his clients fly him out to other countries so he can take a look at properties—even if he’s not a localized expert or profiting from the transaction.

“I'm very honest and I'm very forthright because that's how I built such a huge base of people coming back to me over and over again,” he says, adding that if you’re a top agent in L.A. you’re a top agent in the world. “L.A. is one of the most competitive real estate markets in the world, not only because of the price point but because there's so many agents that compete in the same market, and it's the only city where you have multi-billion-dollar agents competing over and over again. I try to stay in my lane and define who I am.”

That also includes focusing on innovation, and Kirman is heavily investing in technology, including a new technology platform for his company.

“We were literally the first to basically go mostly all-tech, first before that was even a thing, and we’re always experimenting, playing, and getting out of our comfort level to try to see what is going to work and what's going to be the next thing,” he says. Even with his success, Kirman says the current market is downright the most challenging he’s navigated in his 26 years in real estate.

“I’ve never seen a market like this which makes it hard for me to circumnavigate because it doesn't have the same tonality that other changing marketplaces once had,” he says. “Historically, when you have a softening market, you have increasing inventory. We know why the market is softening: interest rates, stock market volatility, crypto volatility, the war in Ukraine, the energy crisis, and inflation. I mean we know what's happening, but the tricky part is people are also holding onto their properties and not selling. We're getting hit all the way around. Because we have houses that are harder to sell, we're entering a buyer's market, but there's not a whole lot of inventory for buyers to buy.” 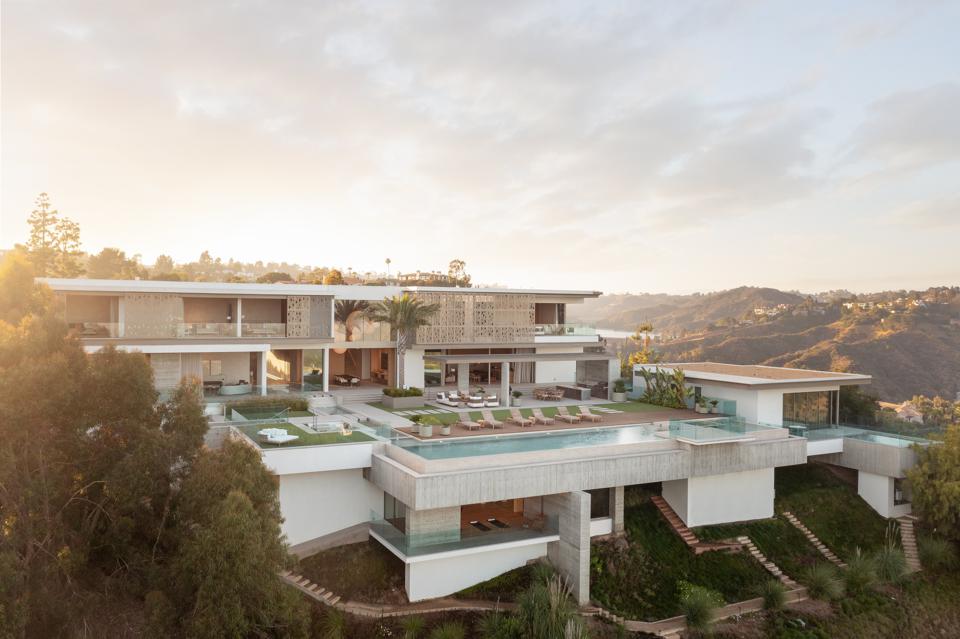 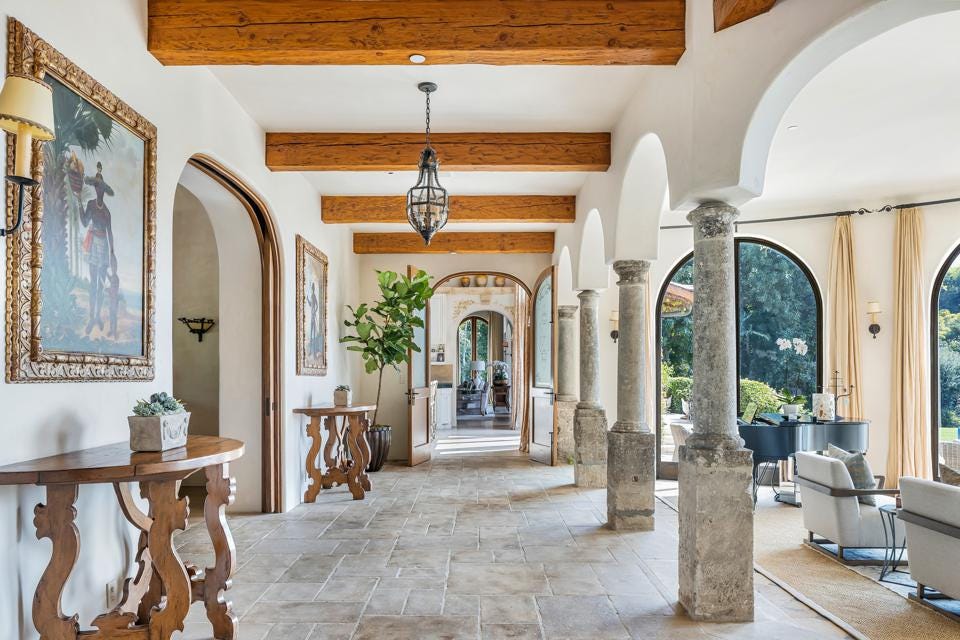